The purpose of the portal is to put at the center of Sicily, that of culture, that of the places, one of its photographers, to those who love it. The photographic image is only a witness, useful for this purpose. The contrasts, paradoxes and surrealism of a land that has always dominated by someone who left a piece of their culture can be grounds for investigation and stimulation. Articles, proposals, videos, thoughts, images, everything can be interesting to explain and document the culture and the Sicilian environment, but never with platitudes.

Fabio Artusi is a photo journalist from 1999 with base to Palermo – Sicily, Italy. He has published his jobs on magazines as Airone, Der Spiegel, Panorama, Sette, Grazia, Specchio, Facts, Slow Food, Inquirer, El Mundo, SonntagsZeitung, Guardian, The Independent. For a long time he has investigated the Sicilian society, flood of contrasts and mysteries but also of amusing surrealism at times. A society full of paradoxes sprung from the poverty and from the social uneasiness, accomplice a closed culture to the external world, notably behind. All this has resulted in an extensive photo archive in color and in black and white, some of which can be viewed on the Internet at www.fabioartusi.com 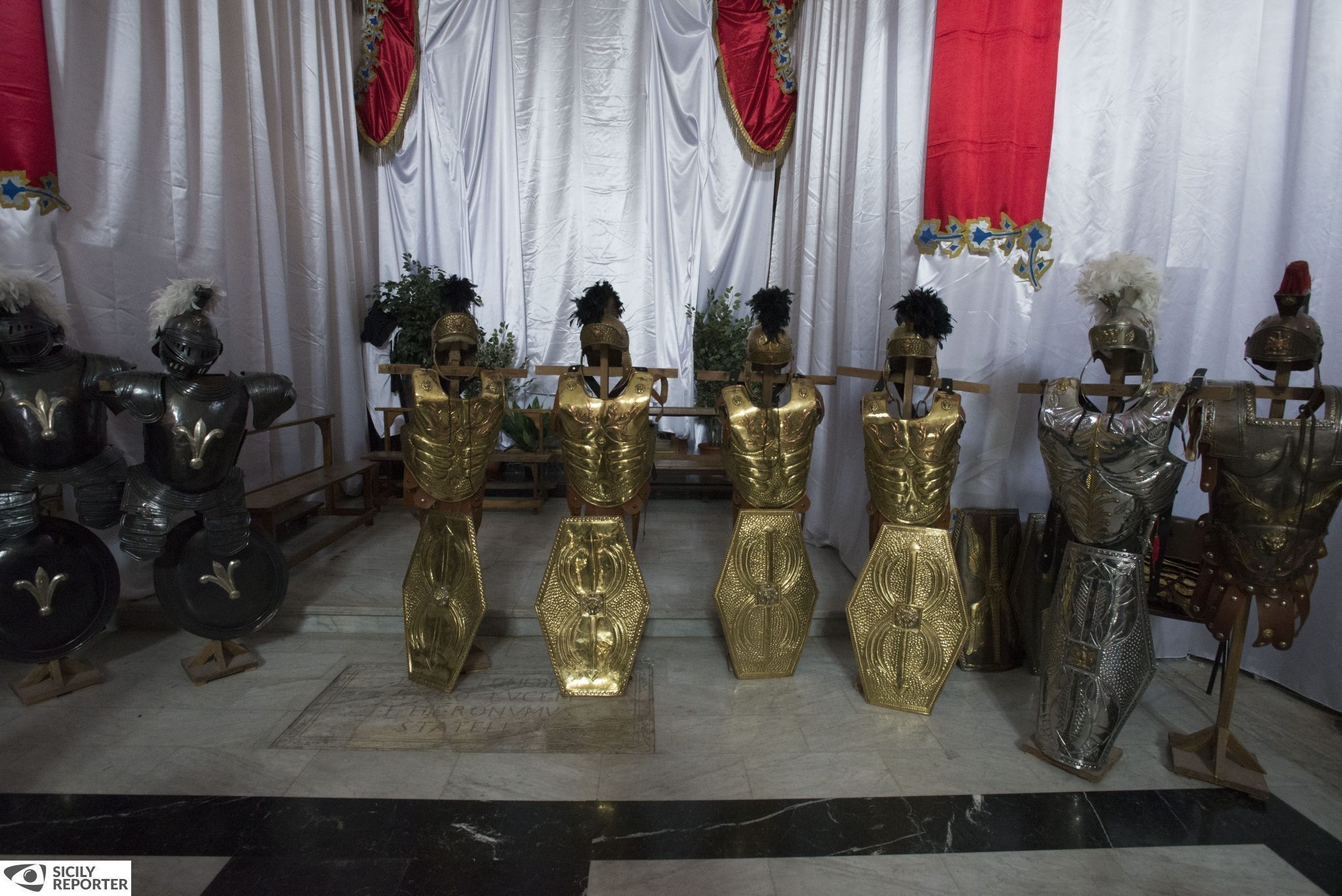